Why We Love
(Weidenfeld & Nicolson)

"This book opens the Pandora's Box on this most complex and puzzling aspect of what it is to be human." Robin Dunbar, author of Friends

In this entertaining and accessible exploration of love, Oxford anthropologist Dr Anna Machin dives into the science behind the myriad types of love that exist in the world, including romantic love, parental love, friendships, love for pets, football teams, religious love and even the potential for love with a robot.

Through original research brought to life by interviews and case studies, and encompassing such fascinating areas as polyamorous relationships, parasocial (love for a celebrity) and sacred loves, this book argues that it is time to stop putting romantic love on a pedestal. By exploring the science that illuminates the benefits of all our different close relationships, Dr Anna Machin encourages us to reconsider the importance of love in our own lives, to interrogate our own experiences, and to reconnect with the heart of what it really means to be human.

'Anna Machin offers a lively guide to the many kinds of human love that exist, and the biology and psychology that explain why we love the way we do' 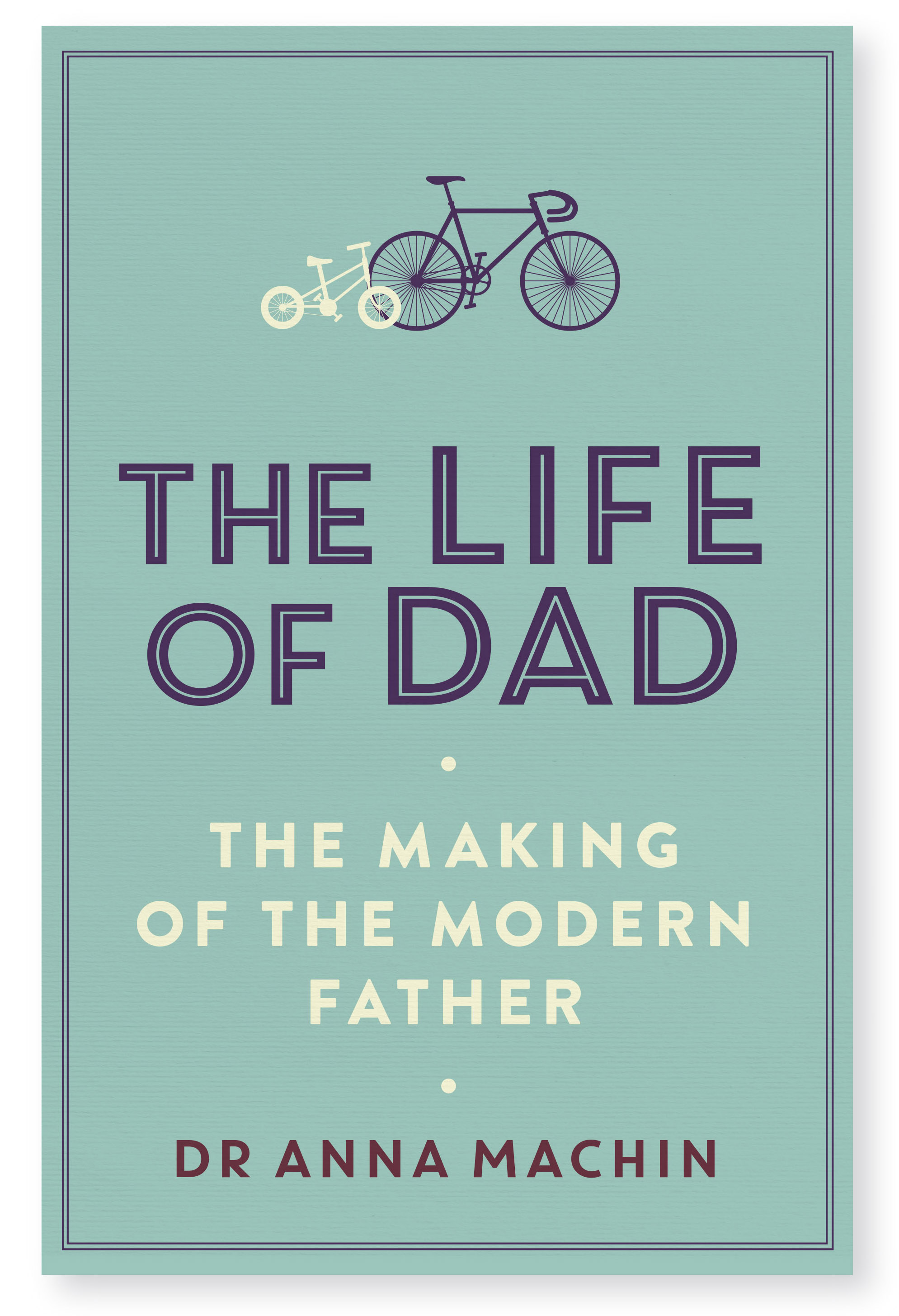 Human fathers are unusual. We are the only ape who has fathers that invest in the care of their offspring and one of only 5% of mammals that do so. An evolutionary rarity. So, the question arises:

What are dads for?

What do they contribute to their families?

And how do they build such profound and enduring relationships with their children?

In this ground-breaking popular science book, evolutionary anthropologist Dr Anna Machin explores the science and anthropology of modern fatherhood. From its evolutionary origin half a million years ago right up to the present day with cutting edge research that explores the neuroscience, genetics, biology and psychology of being a father. She explores the experience of becoming a father from the man’s perspective, details the myriad ways that fathers fulfil their role around the world, explains how a man’s upbringing and genetics can impact his fathering behaviour, argues that fatherhood is a truly biological phenomenon and reveals the unique role that dads play in their children’s development.

This is a book for everyone. For those who are about to embark on the journey of fatherhood to those who are long established, for those who want to reflect on the relationship they had with their own dad, for budding anthropologists and sociologists who want to contemplate the reality of this key role and to science buffs who want to learn about scientific techniques and results which are at the very edge of what is possible. Fathers are an essential part of our world. This book tells you why.

'A tour de force exploration of the forgotten half of the parenthood business. Essential reading for every expectant dad....and mum.'

Anna is based in Buckinghamshire, England

Thanks for your message! I’ll be in touch soon.