As an evolutionary anthropologist and science communicator, Anna is passionate about bringing the science behind human stories to a wider audience. Her anthropological focus means that hard science is mixed with other disciplines to give a truly rounded answer to some of life’s big questions. Anna’s broadcast work has led her to be one of the few visible female scientists in the media today.

Anna has worked as onscreen lead scientist on two seasons of Married at First Sight (Channel 4/CPL), as an onscreen expert and script consultant on Meet the Humans (Multi-part series BBC World) and as an on-screen expert on Kathy Burke’s All Women (Channel 4/Flicker), Myths of Mankind (10 part series: ZDF/StoryHouse) and Life’s Essential Elements (Australian Broadcasting Company/WildBear). In 2020 she stepped into the world of YouTube broadcasting with a 16 part series, What Makes Us Human, which was filmed in collaboration with Pint of Science.

Anna's broadcast work has utilised her specialist knowledge regarding human relationships and sociability and her broader knowledge of human behaviour, culture and science. She is currently shooting a parenting series with Channel 4 where she is both an onscreen expert and scientific consultant.

Anna published her first book for a popular audience in June 2018. The Life of Dad: The Making of the Modern Father (Simon & Schuster) is based on her ten years of research into the science and anthropology of fatherhood and aims not only to be a source of entertainment and information for prospective and established parents but to change our conversation about the role of fathers in our society.

In December 2019 she signed a deal with Weidenfeld & Nicolson for her second popular science book What Love Is… which explores the past, present and future of love from a scientific and anthropological perspective. Her aim is to tell the expansionist story of love covering the full spectrum of human love and to reacquaint her readers with the love in their lives. It’s an awe-inspiring story.

As someone with an ability to make science entertaining, relevant and informative to a general audience Anna is regularly asked to contribute to the print and broadcast media. She has appeared on BBC radio and television (including regular appearances on the BBC World Service), media outlets in the USA, Canada and Europe and is a regular contributor to newspaper and magazine articles. More details can be found on the print and broadcast sections of this website.

Anna is always keen to talk to production companies about bringing science to the screen in an innovative and entertaining way so please get in touch using the contact form below or contact page.

Anna is represented by Arlington Talent Management for Media and TV work and by Felicity Bryan Associates for literary work. 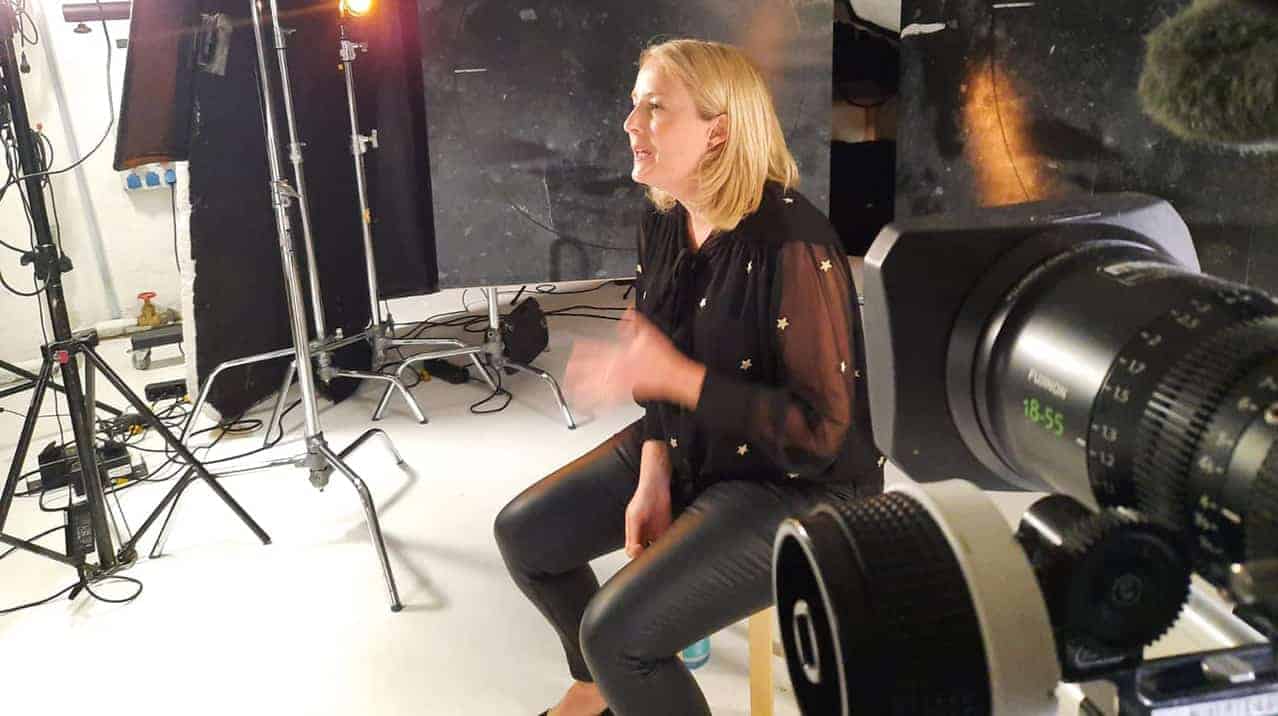 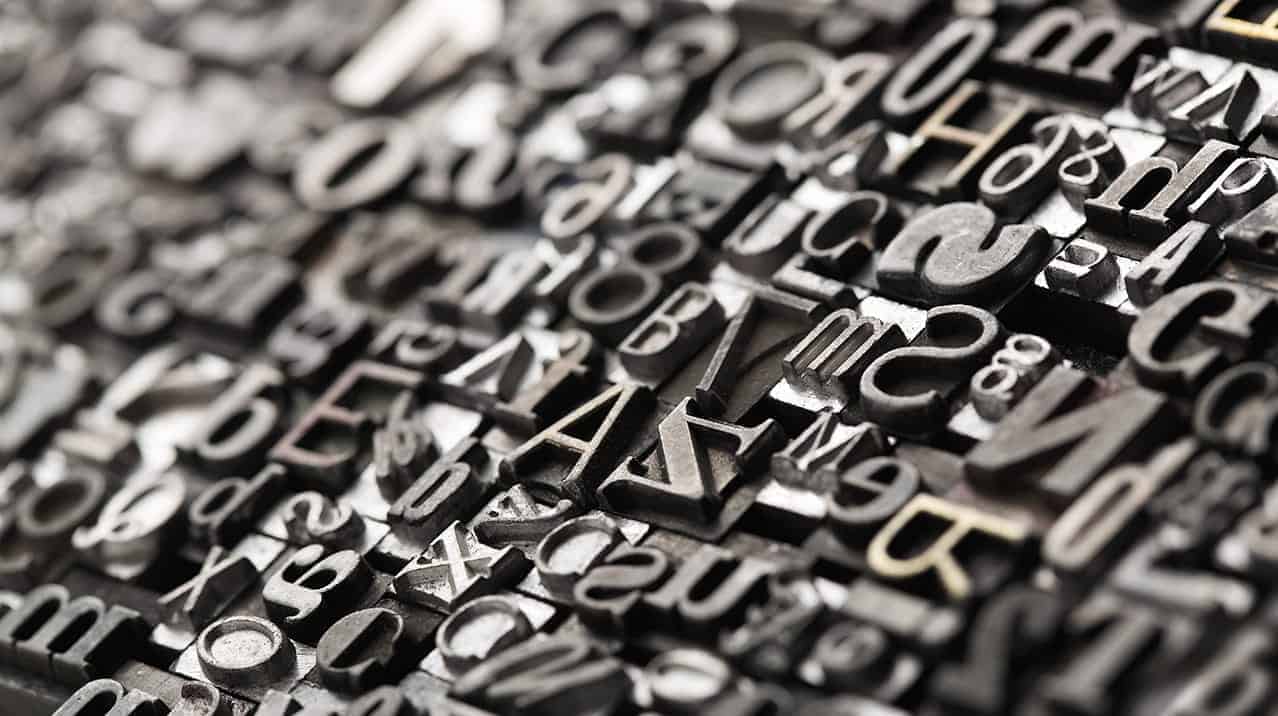 Anna is based in Buckinghamshire, England

Thanks for your message! I’ll be in touch soon.

Scroll to Top
This site uses cookies: Find out more.